This policy sets the vision up till 2026, with the aim of maximizing the potential of both the Jammu & Kashmir film servicing industry as well as the promising local film sector. This policy will serve to transform Jammu & Kashmir into a unique film destination. 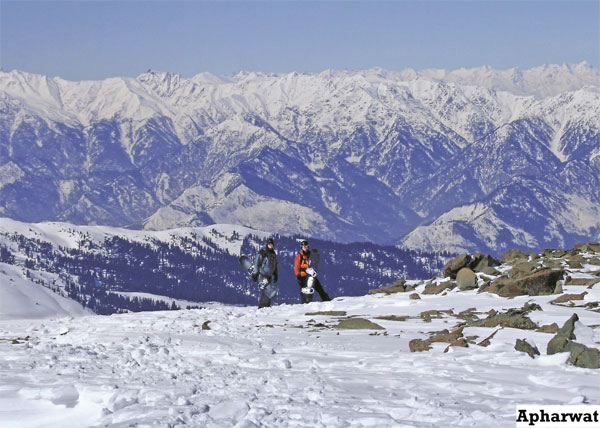 The Single Window mechanism shall be headed by the Chairman Jammu and Kashmir Film Development Council (JKFDC). Film makers shall have to apply online through the J&K Single Window portal jkfilm.jk.gov.in. He/she will have to upload all the necessary documents and relevant details required on the portal such as location information, script etc.

For permission of locations and script screening two separate appraisal committees shall be constituted, namely-

The appraisal committees will facilitate coordination with UT/Union Government bodies such as Airport Authority of India, Archaeological Survey of India, etc with regard to their jurisdiction. The final permission so accorded shall contain the details of Nodal Administrative Officer and Nodal Security Officer. The Nodal Administrative Officer shall be an officer from the administration, who shall be nominated and whose details will be shared in the permission certificate granted for shooting/film making. He/she shall be responsible for facilitating the shooting from administrative point of view post grant of permission for shooting on matters other than police/security.

Nodal Security Officer shall be an officer from the Police Department, who shall be nominated and whose details will be shared in the permission certificate granted for shooting/film making. He/she shall be responsible for facilitating the film shooting in matters related to security and police.

The UT of J&K can be contacted at: